Why choose to go to be educated in Ireland? 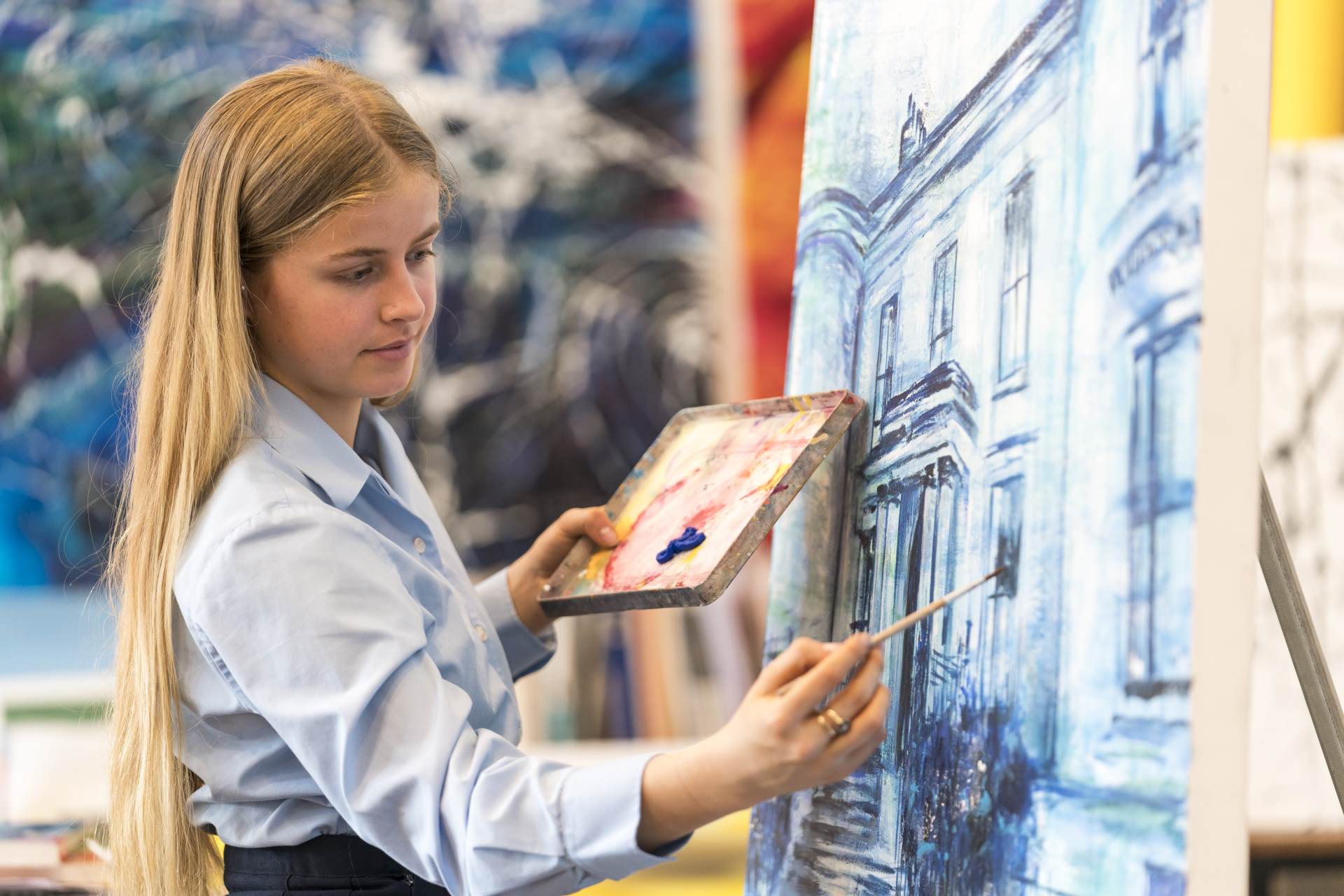 Ireland consistently outperforms Britain & the United States in global educational rankings with the students scoring higher than the OECD average in reading, mathematics and science. Ireland is ranked 3rd out of all EU countries and ranked 8th out of all countries (OECD PISA 2018).

Fee-charging schools in Ireland receive a government subsidy on teacher's salaries which allows us to offer the equivalent in facilities and standards as UK Independent Schools, at half the cost. 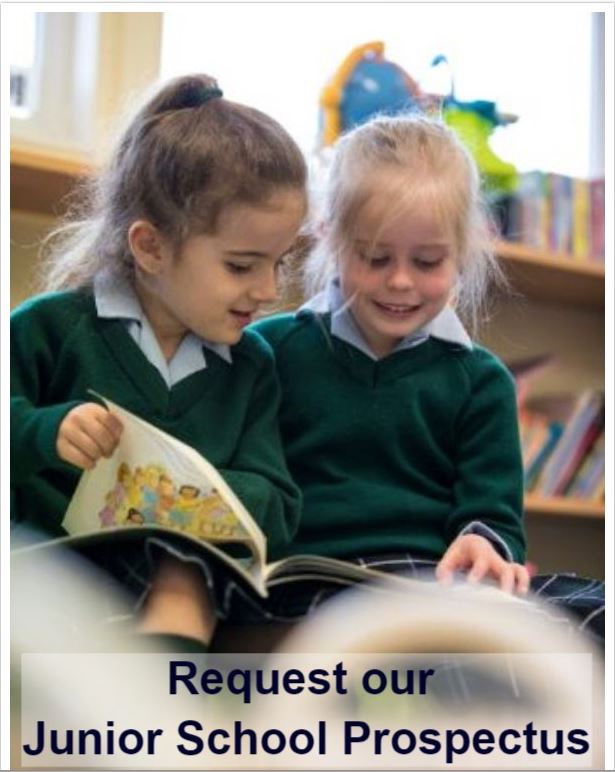 Children attend Junior school between the ages of 4 and 12 for their primary education.

Junior school covers eight years - a two-year infant cycle (KG2 & KG3) followed by six years from first to sixth class (P1 to P6). Your child must be at least four years of age at the start of the school year (September) to enrol in KG2. Children move to the next class at the end of each school year. The school year runs from late August to May (Senior School) and mid-June (Junior School). Children from 12 to 18 years attend a post-primary school. Post-primary education is also referred to as second level education or The Senior School in Rathdown School.

Pupils need to have reached 12 years of age by the August of the year of entry into First Year. Second-level education consists of a three-year Junior Cycle followed by a three-year Senior Cycle including Transition Year.

The Junior Cycle is a three-year programme culminating in state examinations similar to the GCSE's and takes place at the end of 3rd Year. Students take 10 subjects at Higher or Ordinary Levels for the Junior Cycle.

Transition Year, known as TY takes place in 4th Year and allows students to encounter a wide range of educational experiences; with a focus on group project work, volunteering, cultural trips, projects, life skills, work experience and much more. The students can also participate in the President's Award, known as An Gaisce, which is comparable to the Duke of Edinburgh Award. Core subjects are still taught in 4th Year (TY) with Christmas & Summer Term school examinations. Students are also given a taster of the complete range of subjects on offer to them for Senior Cycle.

A pupil will take 7 or 8 subjects at Higher or Ordinary Level in 5th Year and 6th Year, a two-year syllabus, which culminates in the Leaving Certificate, similar to A Levels. The six best grades are counted as points for entry into Irish Universities or converted for UCAS or other international universities.

In the middle of each term, there may be a short holiday called half-term or midterm for one week. This is a one-week mid-term break at the end of October and another one week break in February.