Mr Moore is the Head of School and Senior School Principal. 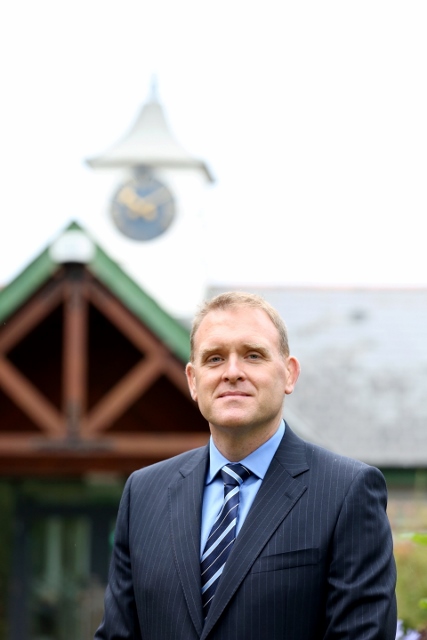 Brian was educated in Wesley College following which he graduated from UCD with a B.A. and subsequently, a H. Dip. in Education from Trinity College Dublin. He completed his teacher training in Wesley College where he also served as a boarding house master. On graduation from Trinity College Dublin, he spent one year teaching in Belvedere College SJ, before moving to St Mary's College C.S.Sp. where he has spent the last 17 years, primarily as a Maths and Business teacher. Brian also completed a M.Sc. in Education Leadership and Management in TCD during that time. He was Deputy Principal in St. Mary’s College for six years.

An avid sportsman, Brian represented Leinster and Ireland at schoolboy level in cricket and coached cricket in Wesley College, Belvedere and St Mary’s. He also played and coached rugby and takes particular interest in extra-curricular activities.

Brian has great ambition for Rathdown School. He is very aware of its traditions and its reputation as one of the most respected schools in the country. He looks forward to maintaining its academic excellence.